Hey, remember the days we were allowed to have our own opinions? No? Yeah, me neither. It seems that one day we woke up and suddenly no one could speak about their thoughts anymore.


Everything is screened and the loud minority decides what is right and what is wrong. The takeover of Twitter by fanatic liberals has made it rare to go through a single day without reading about someone losing their entire career due to making a mistake on their social media or simply due to things being taken out of context. For example, by saying that women menstruate, popular author JK Rowling was labelled transphobic and came under fire by thousands of Twitter users. Even old classic Disney movies such as “Dumbo” and “The Aristocats” were cancelled for their racist imagery, leading to Disney+ deciding to put filters on them. 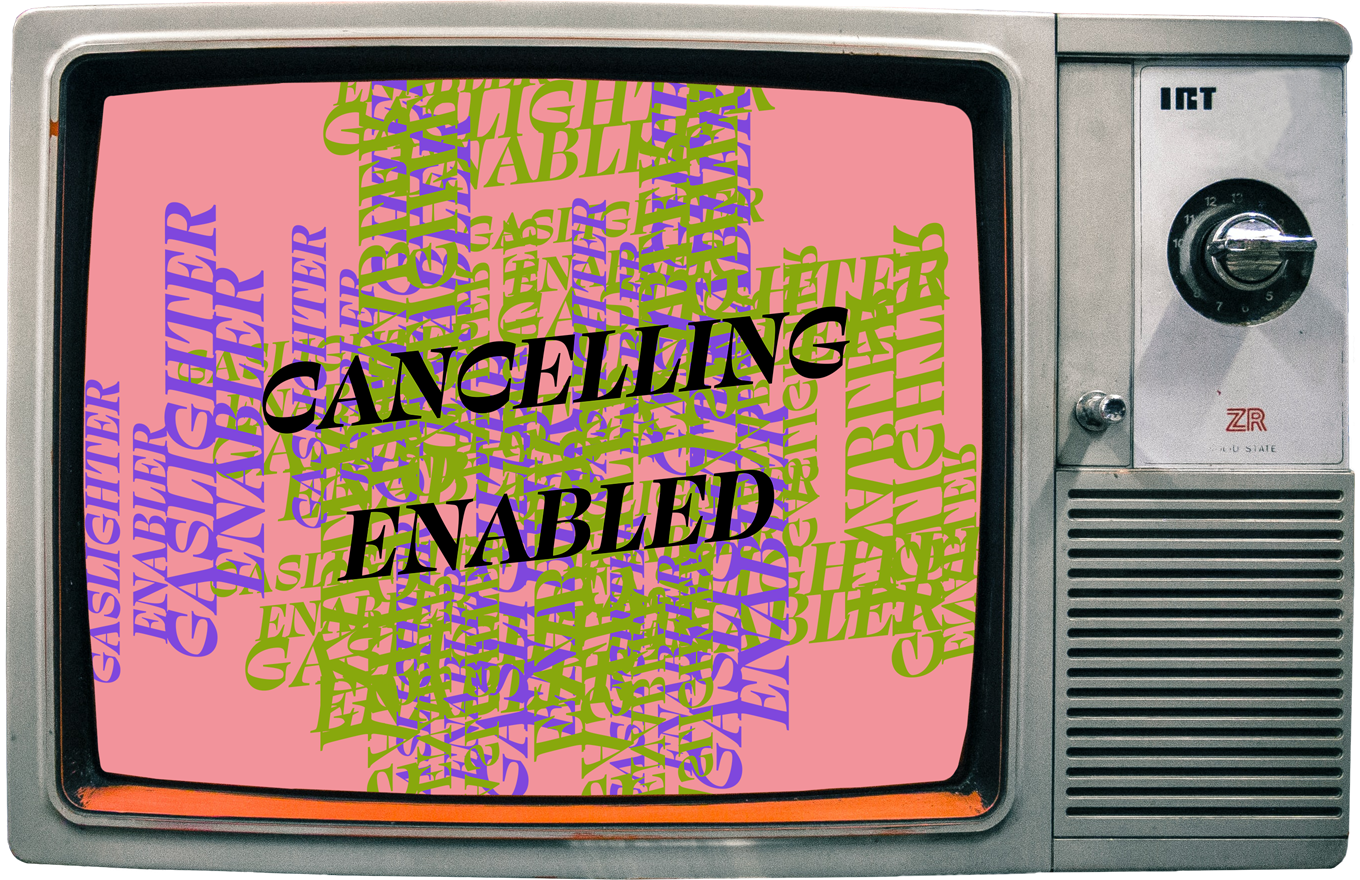 There is a certain self-absorbed entitlement of communities online which frustrates me. “Live and let live” has become a phrase of the past, rapidly fading out of existence, for now the pressure and the demand to be “politically correct” and an “ally” to every cause under the sun is exhausting yet inescapable. A lot of the time, there are causes and movements you may not even be aware of but you are expected to be on the right side of. Things aren’t allowed to be subjective anymore, there is always a “correct” side to be on.

“‘Live and let live’ has become a phrase of
the past, rapidly fading out of existence”
‍

Having any sort of social media account where you are actively posting is walking on thin ice, with a constant fear of it giving away and plunging you into the icy depths of Twitter’s comment section. Thousands (in some cases millions), of people sitting safely behind the comfort of a screen, ripping you apart for daring to disagree with every fad and phase, for having political opinions that differ from the left or even for singing a song out loud.


Those who enable ‘cancel culture’ are, more often than not, complete hypocrites, people who will wreck someone’s life for not agreeing with their opinions when they may be often doing what they supposedly stand against. And such people are everywhere. Perhaps we as a society should go back to Motorola Razrs and Blackberrys where the biggest form of mass communication was emails, because Twitter will be the death of free will.
‍

Cancel You, Cancel Me / Dear Nathan /Not Me /CC, LOL? / Cancelling Enabled /